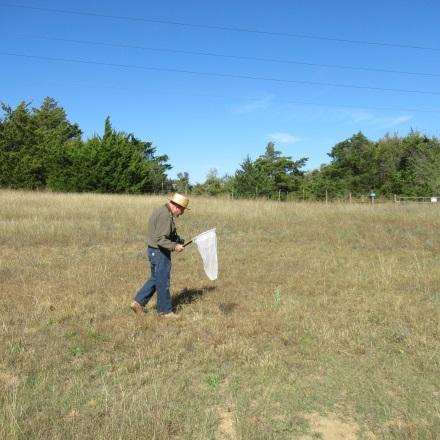 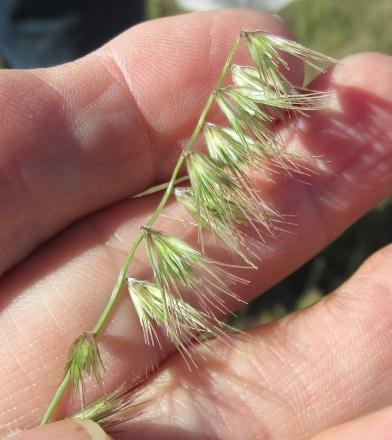 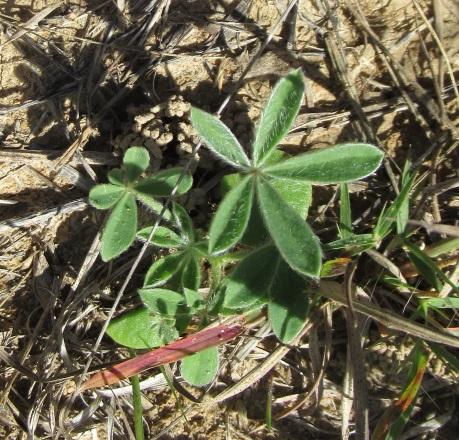 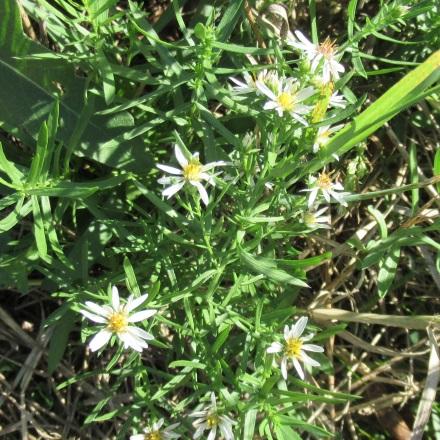 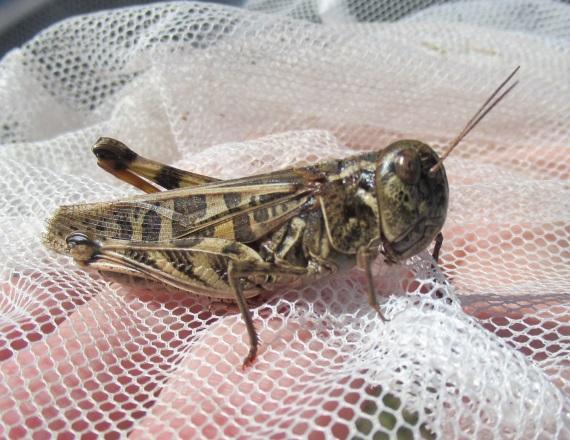 We identified many plants, met some new neighbors and their dog, and had lunch on the historic bridge. It was soo beautiful outside, and we all learned a lot.

Enjoy these photos from the day!

While others are away in the cool mountains,* a group of us decided to check on the condition of the El Camino Real Master Naturalist Butterfly Garden in Milano, which we started a number of years ago.

Eric Neubauer and Linda Jo Conn did some BioBlitzing, and Eric was later given a tour of  the Milam Wildscape, which he hadn’t visited before.

As we worked on the Butterfly Garden, I gained Master Naturalist volunteer hours for Nature Improvement in Public Areas, learned what false garlic and Carolina Snail vine look like, learned what a pipevine swallowtail butterfly looks like, and got to know new member Eric.

While in Milano I also got to hear lots of trains and watch the lowering of the flag at the post office. It was a balmy day balmy day and a good one for exercise!

Oh, and we found odd gourds near the train tracks. That was unexpected.

*She is referring to the Chapter President, Suna, who has escaped to Utah. She will post!